Among the 101 most authentic wineries in the “New Wine Wafe”.

We are part of one of the 101 winegrowers in a movement born out of innovation and the desire to break with convention. Almost an accolade, and a lasting one!

On 27 June we were able to be the protagonists with the wines of our story of life and work since 2000 by the German authors of a very transgressive book in the European world that is more like a movement: “New Wine Wafe“.”with a European projection. Wolfgang Staudt and Master of Wine Janek Schumann invited us in Munich to support their project “in a hyper-industrialised context a new proclamation of dogmas that support craftsmanship, respect for nature, a new understanding of the tradition and culture of our landscapes, as well as a low-intervention and resource-saving production process”. 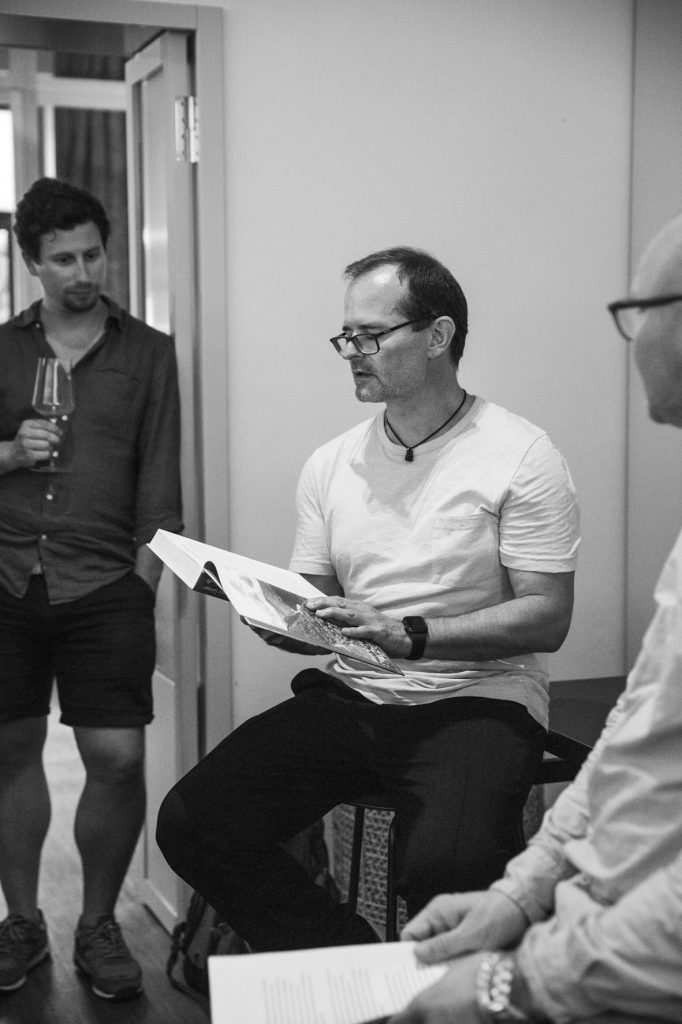 This trend, which will invite each of the winemakers represented in the book to describe their projects by combining literature and wine, is also a critical look at the problems of our time. With them and some of our guests we were able to talk about the difficulties involved in the work of recovery, maintaining the tradition of viticulture and tasting some of our amazing rufete wines. The selection of European wineries was based on those that “radiate originality and authenticity and make wines in an ethically convincing manner”, according to the authors. The book features portrait photography of the winemakers featured by Munich-based Anja Prestel. We are very grateful and proud. 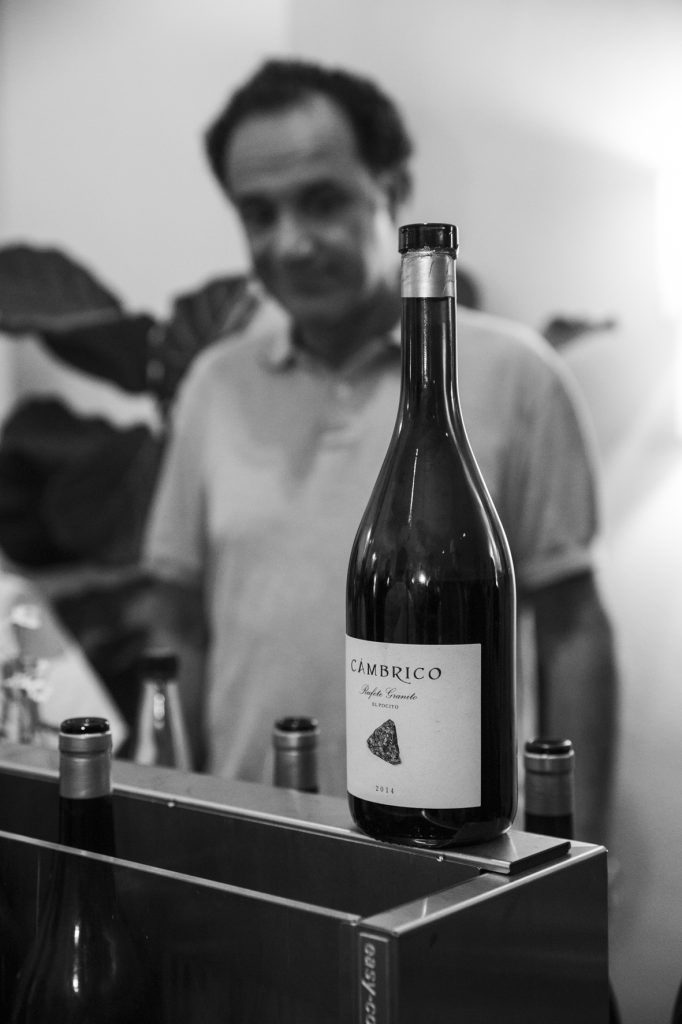 Thomas Götz, who started the blog www.spains-wineworlds.com in 2016, is a consultant for the “original” Spanish wineries of which we are a part. He also organises wine tours, advises retailers and importers, gives webinars and moderates tastings. Today he lives partly in Andalusia, partly in southern Germany.

Tags:
In the world
Back to list
Older The voice of the Sierra de Francia in Madrid
close